Austin, Texas-based singer-songwriter and painter Eric Beverly lets nature, intuition, and his life experiences and travels call his tunes and guide his brush. He comes by his creative pursuits naturally as the son of an artist father and pianist mother.

The environments of his youth emerge in the lines and patterns of his paintings. One sees the flow and roll of water on Galveston Bay. Similarly the swirls and swoops of seagulls and hill country hawks imbue fluidity to his brushstrokes. 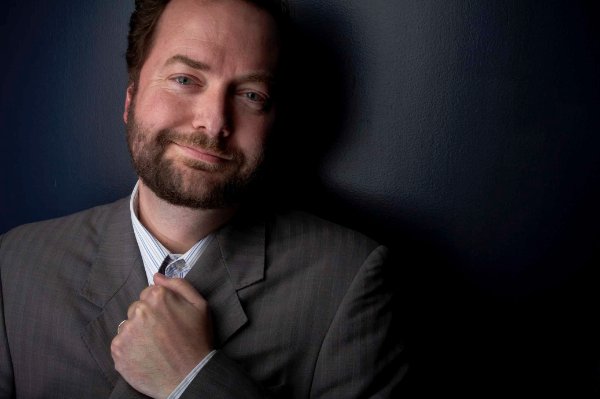 His technique is largely self-taught and instinctive. After completing his studies at the University of Texas at Austin, where he earned his Bachelor of Arts in French, Eric settled in Texas’ capital city where he paints, writes, and records his songs and performs in Austin’s storied nightclubs.

Rather than follow the lead of any inspirations and influences, Beverly instead absorbs them. His Texas roots at the juncture where the Deep South and the Southwest meet find expression in a folk art and primitivist cast to many of his canvases. His visits to France and passion for French culture bring what many see as Impressionist and Fauvist elements to the works he paints. Travels in South America also inject a sense of magical realism to his composition and inform his vivid sense of color.

Beverly likes to explore intersections, transitions, and vibrations as he paints. He eschews working within any specific style or school for an approach that mixes and matches as the vision for each canvas calls. His musical pursuits inform his paintings with both harmony and counterpoint.

He does adhere to the long painterly tradition in his feel for the human and especially female form and the all but infinite variations found in the faces of people. One sees that in his “Shared Voice” cover painting that captures the essence of a variety of visages in bold and basic strokes. Eric’s paintings have also appeared on book covers for “Dixie Fish” by Andrew Geyer and “Tiger, Tiger” by Jerry Craven.

Delve more deeply into his creative pursuits by visiting the blog for ericbeverly.com. He looks forward to continued work where his muse, passions and instincts lead him.