Tunecore announced new features and a price increase today (branding their effort “Tunecore 2.0”) on their blog at: The Launch of TuneCore 2.0: The 34 Improvements, Three Years in the Making.

Digital Music News (DMN) has an article about Tunecore 2.0 titled
Don’t Worry, Tunecore Says the Massive Price Hike Is Worth It…

Would you be more inclined/less inclined to use Tunecore because of the new features? Who do you use for digital distribution now? If you use Tunecore now, are you considering switching?

In 1979, the BBC produced this interesting documentary for television (apparently filmed in the BBC’s Radiophonic Workshop) that traces the evolution of recorded music, the interplay between people and technology, and the desire to overcome the limitations of existing instrumentation. Hat tip to Dave Gilbert aka Doc Gotham.

A biography of The Stone Roses can be found here.

My friend David turned me on to the Lefsetz letter and I’ve been enjoying reading it. If you are passionate about music, check it out.

The Clique were a 1960s Texas band. “Sugar on Sunday” is a cover of a Tommy James song and reached the Top 40. The B-side for “Sugar on Sunday” is “Superman,” which was later covered by REM. Their last performance was in 1972, according to the Houston Chronicle Blog Handstamp 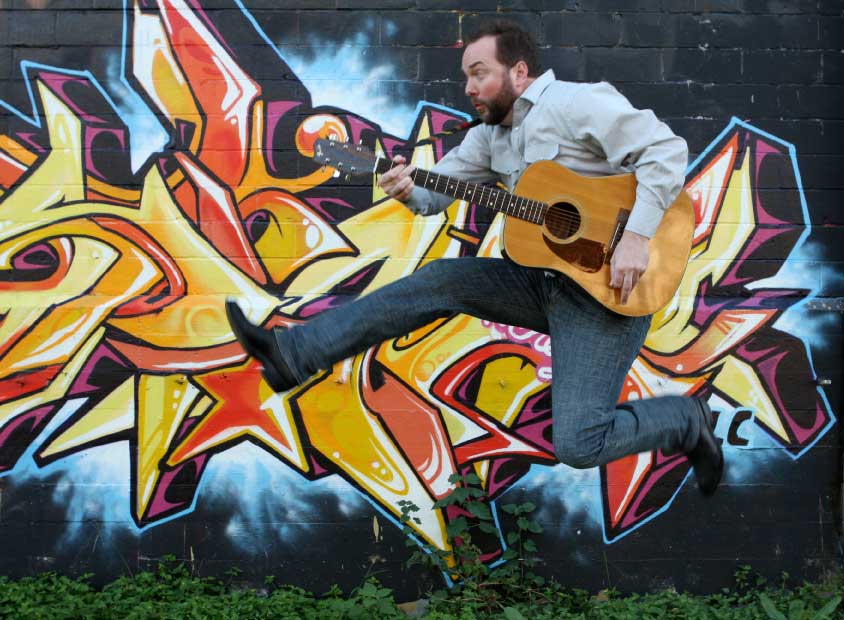